Electric bikes brought a great revolution to our transportation system without any doubt, especially among regular commuters. Most commuters use them for covering short to medium-range distances. Which is a very fast, affordable, and convenient way.

And this is only possible because of the power of their electric motor and battery. Depending on various categories they come in different wattages of power, including 350w, 500w, 750w, 1000w, 1500w, and so on. However, how fast does a 1500w electric bike go? Well! A 1500w bike has an average of 40 mph on flat terrain.

Here, we’re going to look through different motor power of electric bikes besides a 1500-watt one. You’ll also know about various aspects of these options. So, stay with us–

How Fast Does A 1500w Electric Bike Go

When it comes to electric bikes, they’re powerful transport with no confusion. But how fast do they go and what is the top speed? Well! The speed of an e-bike depends on different aspects including, what brand, model, and power of watt you have. Usually, a 1500-watt electric bike goes up to 40 miles per hour.

The speed might fluctuate depending on other factors as well– the type of terrain you’re riding and how other components associates with the motor. Besides, there are a few more things to consider for example– the weight of the biker, road condition, battery power, etc.

On the contrary, you’ll require a powerful battery as well, like a 48V 20Ah lithium-ion batteries with a 4-Amp charging adapter. Which will take around 5 to 6 hours to charge. Here, you’ll also find many variations while choosing a battery for an e-bike.

Factors That Influence The Speed of A 1500w Electric Bike

There are some factors that impact the performance or speed of an electric bike. Here, we’ll introduce you to them– it includes the power of the motor, the types of terrain you’ll ride, and the weight of the rider. Let’s have a closer look– 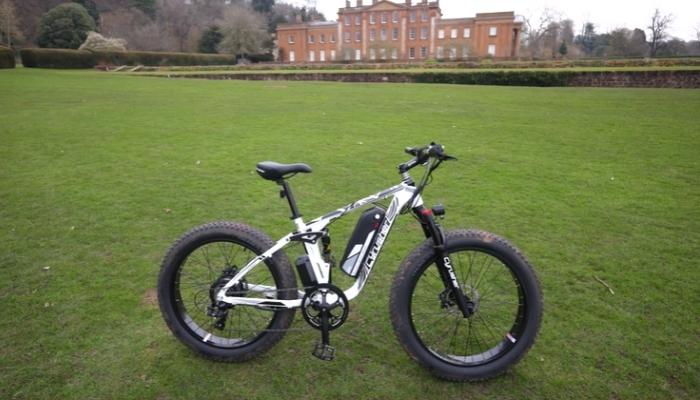 A motor is the part and parcel of an electric bike and this is why it has a significant influence on your bike speed. Yes, the power of a motor determines how much current it produces through the battery your ebike has. Thus, it makes your motor more powerful.

Actually, a motor producing the amount of torque is responsible for speed here. So, the more torque it will produce, the faster your bike will go.

Weight of the Rider

Unlike gasoline-driven engines, the weight of the rider on an e-bike can also influence your average speed. It means if there is a heavy rider on board it will run faster than a lightweight biker. Since heavier weight helps them to propel forward more efficiently.

However, most people think that relatively heavier weight brings a negative impact on your reach and top speed. Though, it doesn’t work like this.

The terrain you ride on significantly affects the average speed of your electric bike. It doesn’t matter how powerful the motor is. You’ll have less reach if there are rough, hilly, or muddy road conditions. Whereas, it’s easy to gain top speed on smooth and flat surfaces. 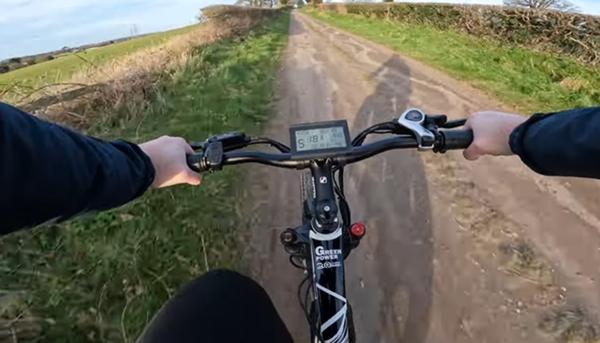 Besides, it becomes very difficult to drive a bike if your destination has too many turns. Because the turns demand more brakes that prevent you from gaining maximum speed. This is something like climbing up hills. You will also face various obstacles in the middle of the road. The electric mountain bikes are there for going up hill.

Riding an electric bike has tons of benefits for your health, wealth, and mind. Here are some of the points telling how to keep a contribution in your life–

Drawbacks of Riding A Electric Bike

There are a few downsides too in spite of having tons of benefits, but they’re silly points. As an e-bike expert, we must let you know those things– Here they’re–

Surprisingly, a 500w electric bike can reach about 50-66 mph (80-90km/h) at top speed. This is with 26-inch*4-inch tires. However, there are a few options available in the market. In most cases, you have order first to get 5000-watt electric bicycles. As they belong to the class 3 e-bikes category.

The top speed of an 8000 watt motor bike is near about 70 to 76 mph or alternatively, 140 km/h. Usually, you’ll rarely find an 8000w electric bike in the open market. We know some companies who supply them as per your order keeping some factors in mind.

For example, battery capacity, volt battery, tire, and other facilities as personal preference.

There is no doubt that an electric bike has a powerful motor that runs fast. But remember one thing, it’s not as as powerful a gasoline engine. Nevertheless, they have a good speed limit. All you need to consider is some of its components before buying one. We also showed how several factors prevent you from attaining the top speed Mph.

Therefore, the question “how fast does a 1500w electric bike go” should end here with this discussion. Rather, we should focus on how they can help us in real life. In terms of their advantages, there are almost no cons to 1500w, 5000w, and 8000w electric bikes. 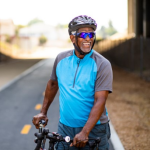 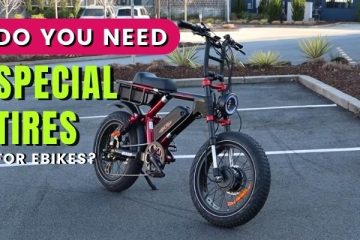 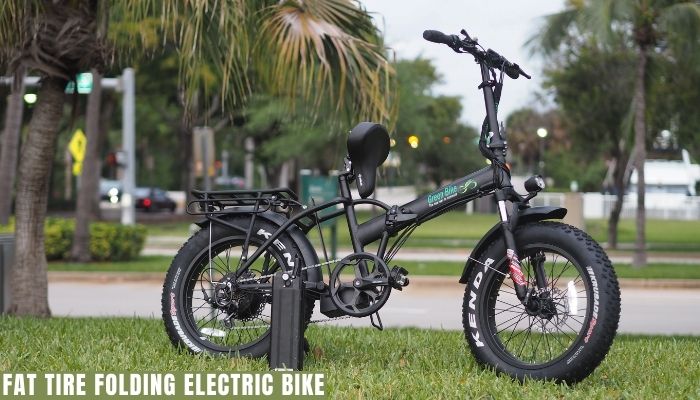 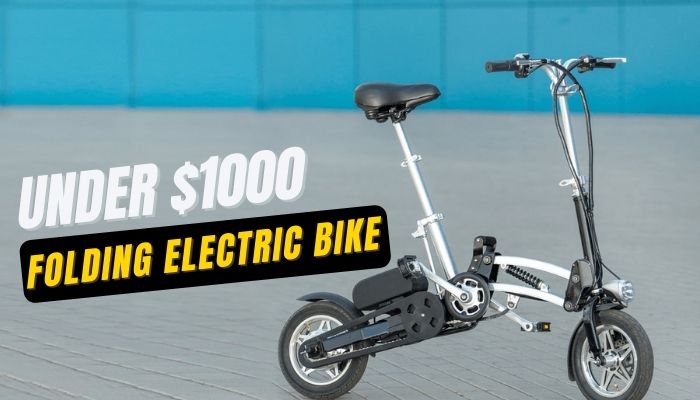