You must also agree with us that folding bikes are fast, portable, and easy to maneuver in heavy traffic areas. As they’re designed to hit the urban streets and commute short distances very quickly. Besides, popularity is also growing because of their advanced benefits.

Still then, most people ask us are folding bikes good for long rides instead of using the regular or electric ones? Yes, it’s possible to cover long miles as they offer almost similar functions to a standard bike. In this article, we’ll discuss the facts, advantages, and disadvantages of using one, no matter how the distance is.

So, let’s start the discussion without further ado–

Yes, folding bikes are good for long rides too although they’re designed to cover relatively short distances. You can cover long miles with one, especially when the bike has a range of gears to handle and explore different sorts of terrain including hilly areas and urban landscapes.

This is to say, a 20-inch wheel size with 6-speed gear will help you to reach a longer ride around 2 to 3 hours. However, We recommend to your bike has a 10-speed gear shifter facility for a better riding experience. 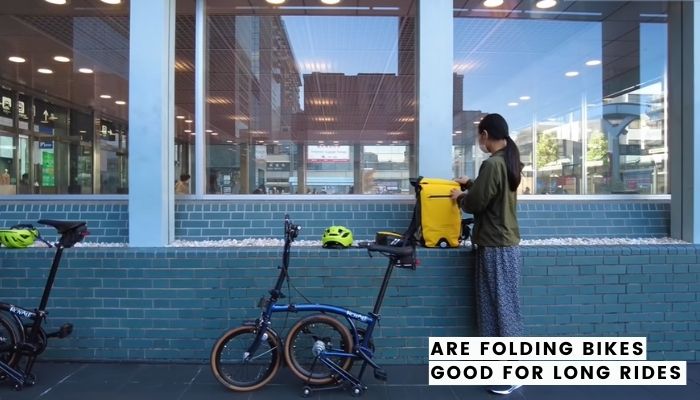 Although, you can also choose a folding electric bike on budget that has similar features to a standard foldable bicycle. You can also select once to reach the long destination with multiple riding modes. There you can have an e-mode, human-assisted, and pedal modes just like a traditional bike.

How Far Is Considered As a Long-Distance Rides for Folding Bikes?

Generally, on average a 10km to 20km of distance is considered a long ride for a folding bicycle. Alternatively, it could be between 30km to 60km for foldable e-bikes as they come with a motor and battery to cover a large area. So, there is no distance limitation, sometimes.

Apart from that, the distance coverage will also depend on the fitness level of a cyclist, health condition, or age. You all the cyclists have no similar physical capabilities and experience level to hit long mileage. Hence, test and experience regularly how many km/miles you cover every day.

However, you should consider a lot of factors when choosing a foldaway bike for long rides and road trips. You’ll also encounter some disadvantages too besides plenty of benefits.

Here’re some pros and cons of using one–

While folding bikes bring a number of advantages as a commuter bike within short distances but they provide different facilities to the long biker as well. Have a closer look at them– 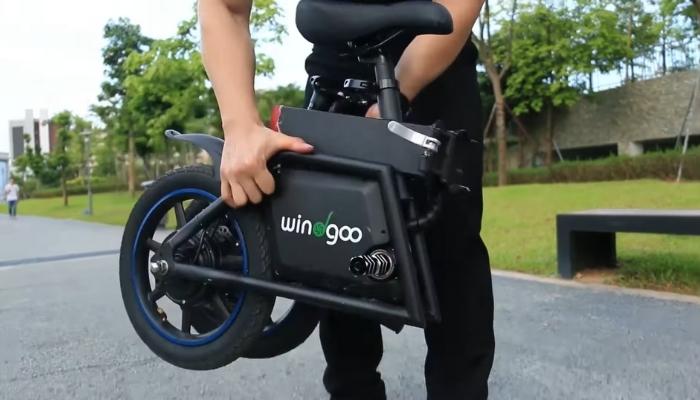 Yes, they’re portable and it makes more standout than other sorts of bikes for a comparatively long trip. If you’re going for a vacation like cross-state, countryside, or adventure then you’ve nothing to about carry them with you. As you can take one on public transportation or your private car, SUV, or recreational van with a portable structure.

So, you can explore the rural hilly area with your foldaway bike where the car isn’t supposed to go there. Well, it takes a few minutes only to fold and unfold the process, so forget about the hassle of assembly.

There is no alternative to cycling to maintain sound health and physical fitness since it’s a great exercise to ride a bike occasionally or regularly. You can keep your body healthy by cycling, especially for the leg, tummy, and heart muscles. When it’s to the heart, most people tend to have a heart attack in recent days. Regular bike riding can help you out from cardiovascular diseases just like running and swimming.

Apart from the body parts, it also helps to keep fresh your mental health as well. When you’re riding a bike in an open and natural space you get peace of mind.

Riding a folding bike is a money-saving option for short or long-distance commuting we must say. Because you can ride your bike instead of choosing public transport or private vehicles. Hence, they both are expensive for example– you have to buy a bus or trump ticket while traveling.

On the contrary, fuel is also costly nowadays if you want to drive a car. So, it’s a better option to save your money by using a bike. No matter how cheap or pricey one you get, they’ll provide almost the same benefits to you.

Driving a car is also harmful to the air and environment as a whole as consume of fuel emits a large amount of carbon. The carbon-di-oxide produces heat and fractures the ozone layer of our ecosystem and resulting in global warming at an alarming rate. But, a bicycle has no such negative impact on nature. No matter how expensive or budget folding bikes you own.

You may find some disadvantages as well while getting a folding bike for a shot or long-distance rides. Actually, you can easily ignore these silly reasons if you look at the benefits at the end of the day.

Most folding bikes have no such feature to go off-road and on rougher terrain. They’re particularly designed to ride relatively paved and smooth terrain like city areas. Hence, a foldable bike is unable to cross bumpy terrain. For example, most of them have no shock-absorbent system to handle bumpy streets.

However, some modern folding bicycle offers suspension mechanism for shock absorbance issues. A poor stabilization is more frustrating for a long-distance rider. So, it can be a reason. Don’t worry! You’ve tons of options in the market.

One of their main drawbacks of them is the gear range, speed, and smaller wheel size they offer. They all are not the ideal components for long rides cycling including rough terrain, and uphill roads. As you need a wide range (at least 6-speed gear) and a larger wheel that is 22 inches or higher is preferred.

So, don’t about the bike formation asking “are folding bikes good for long rides”, you can still ride them for a long ride occasionally. Rising them on regular basis may be harmful to some body parts including the frame, brakes, and joint hinges. However, if you think of their portability, lightweight structure, and other features then definitely they’re a good option.

Well! Regular road bikes offers more advantages regardless of any terrain, including the uphill, off-road, and unpaved surfaces. Hope you understand everything about the differences, advantages, and usabilities that help you make a purchase decision in near future. 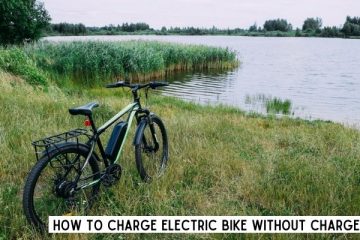 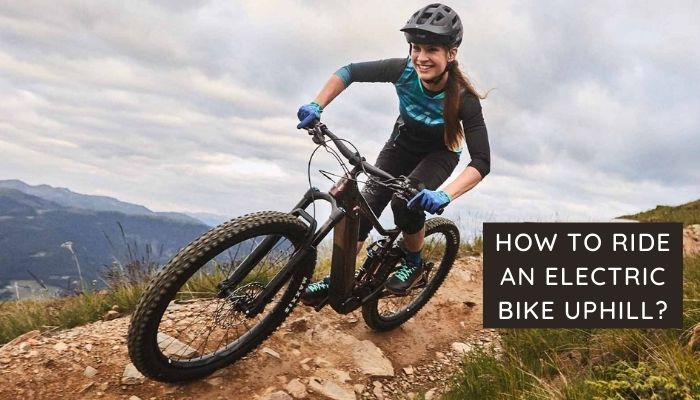 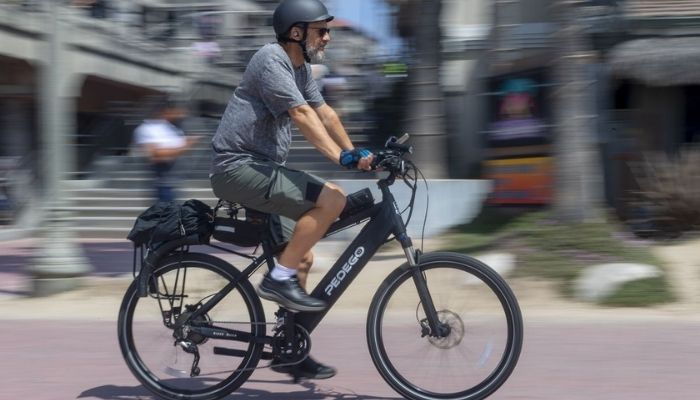 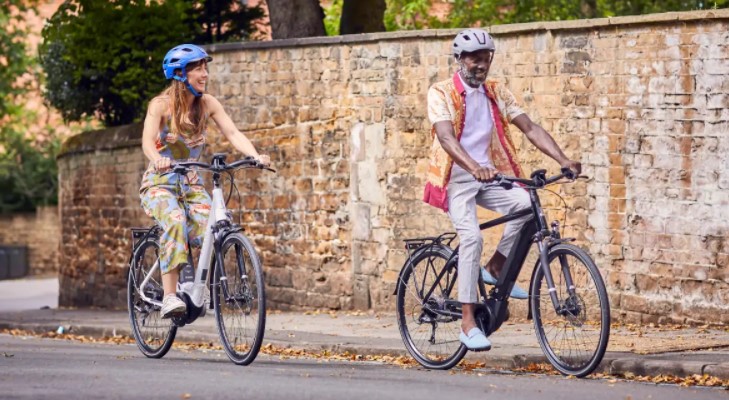 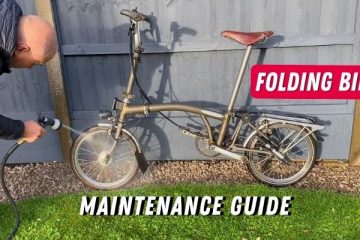 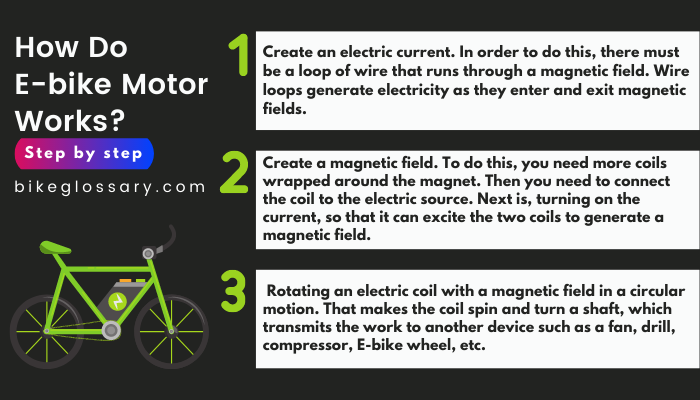